Charcuterie II is the second release in a series of zine game compilations. Pick up revised versions of my smaller projects, including:

Bird & Breakfast, a quiet game about enjoying your vacation to a city of birds. Gradually explore town, meet new people, and enjoy a change of pace.

you are an earthworm who aspires to kill god, which is exactly what it says it is.

INITIATIVE, a game of fantasy combat in linear space. Who needs battlemaps when we've already got initiative order?

Explicit Course, a silent tabletop game rife with misunderstandings. Set up a scenario, then confidently stride forward into a quagmire of miscommunications and impossible tasks.

and the all new A17-Q Declassified, a larp about chronically unlucky field agents for a supernatural relic containment organization. Failing to find anything interesting has never been so fun!

In order to download this collection you must purchase it at or above the minimum price of $10 USD. You will get access to the following files:

Support this collection at or above a special price point to receive something exclusive.

Curious about what's inside, but can't justify the expense? Don't worry- I make these things to be played. Check it out, and have fun!

How many players does this game (or each game) support (or recommended)? Can it be played solo? Game time?

Bird & Breakfast can be played solo or with a small group, and while slow-paced also isn't terribly long. Probably 2 hours at most?

you are an earthworm who aspires to kill god has one principal protagonist, but can be played with any number of players cooperating to run them. It lasts somewhere between 15 minutes and until the end of time.

Initiative is more of a tool than a proper game, but in terms of time commitment it's probably a little shorter than your typical combat encounter in any other game. It supports three players and a GM by default.

Explicit Course is a party game, and as such seats as many people as you can convince to tolerate each other, but probably isn't fun with less than four. A round will probably take about 20 minutes, but the fun's in the time spent talking afterwards and it can easily be run a couple times in a row.

Lastly, A17-Q Declassified is a tormentous exercise in boredom, and should not be attempted unless you have way too much time to kill. It supports up to six players, but I suspect there's probably not six people on Earth who would genuinely enjoy this game beyond laughing at the concept. I happen to be one of those people. If you're another, please, please god get in touch with me. 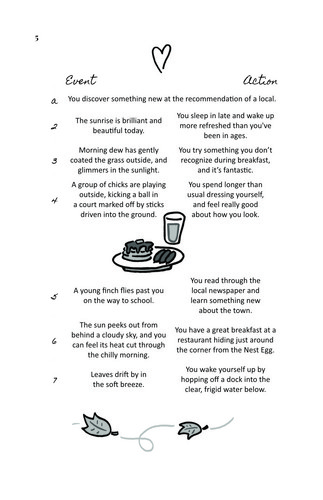 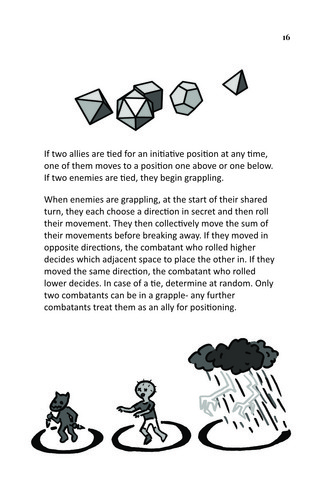 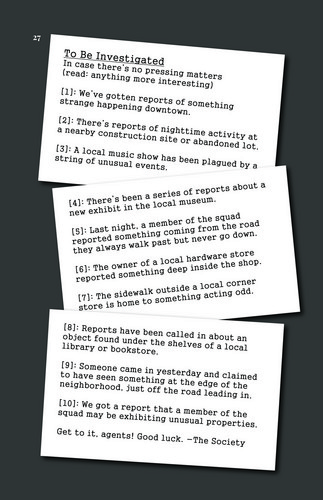